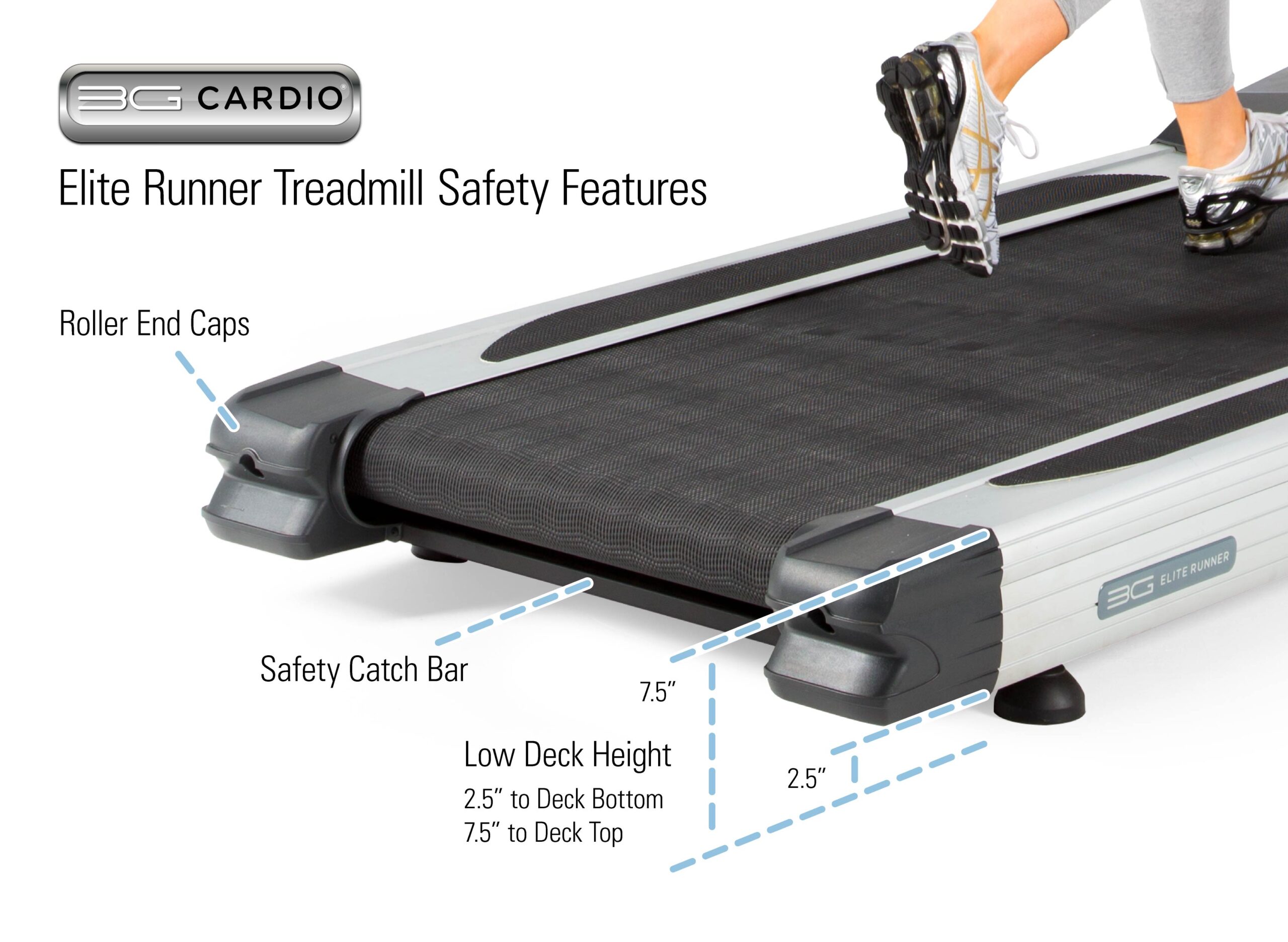 Peloton Interactive, Inc., an American exercise equipment and media company based in New York City, made headlines for all the wrong reasons this spring.

A child died and many others were injured in accidents involving Peloton treadmills.

“We (the 3G Cardio company, a specialty fitness company based in Arizona) are deeply saddened to learn of these preventable accidents.  It is very important that our customers, both past and present, understand that our treadmills have all of the necessary safety features to keep everyone safe.  One of the most significant is the safety-shield bar which runs parallel below the rear roller.  This bar prevents danger points”.

Being proactive when it comes to safety has always been of the utmost importance to the owners and designers at 3G Cardio, which is one of the top-rated manufacturers of treadmills, exercise bikes and vibration training machines.

It is this attention to safety that affects the overall design.  The 3G Cardio Elite Runner Treadmill has only 2.5 inches of space between the floor and the bottom of the treadmill deck. It’s only 7.5 inches to the top of the deck. The Elite Runner also has end caps and a safety shield to keep pets and small children safe eliminating some of the common danger pinch points.

There was too much space under the Peloton treadmill and exposed rear rollers which led to children being dragged under the treadmill roller.

To make matters worse, the Peloton home gym company and the Consumer Product Safety Commission clashed over issues such as whether or not the treadmill should be taken off the market and how to alert the public of potential dangers, the Washington Post reported April 17, 2021.

The CPSC posted a warning that the agency “found that the public health and safety requires this notice to warn the public quickly of the hazard” and advised consumers to stop using the treadmills.

Peloton countered with a statement on its website that disputed the CPSC’s “unilateral press release about the Peloton Tread+ because it is inaccurate and misleading” and said there was no reason to stop using the treadmills.

The Washington Post reported that “an official familiar with the CPSC’s concerns said the agency was alarmed by reports of victims being pulled under the machines and suffering injuries that included broken bones and head trauma.”

“This doesn’t happen with other treadmills,” said the official. “It is a different hazard pattern than is typically seen.” 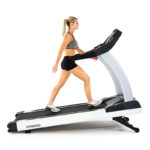 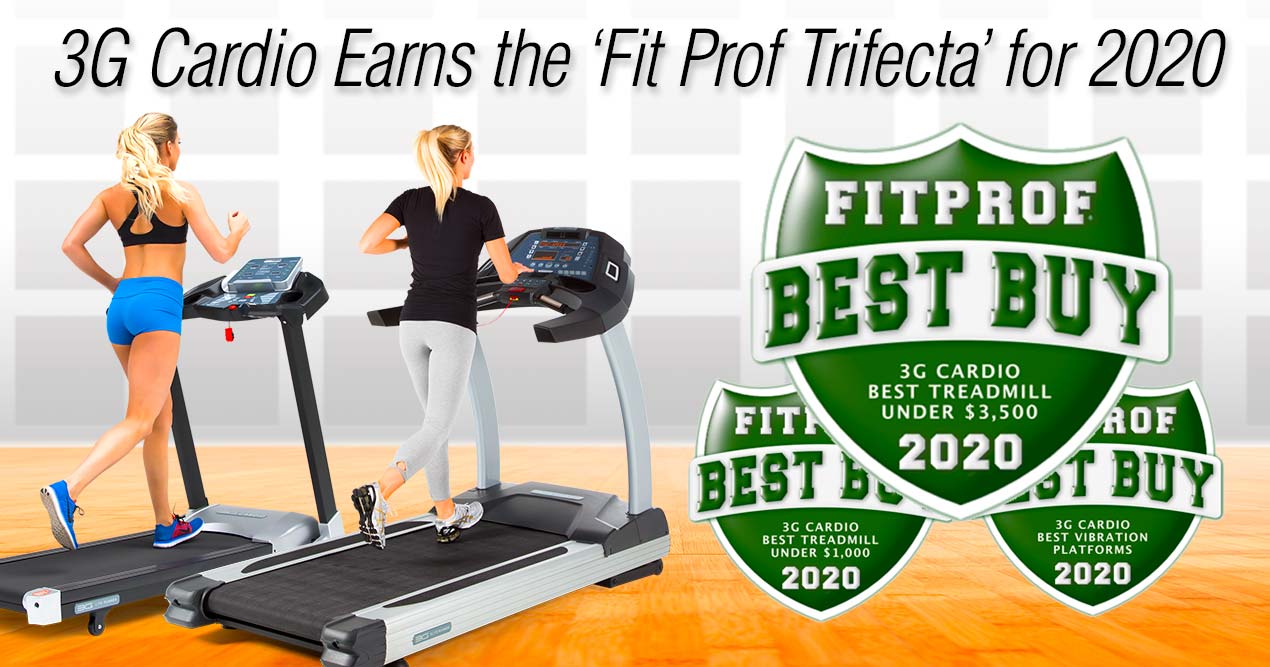 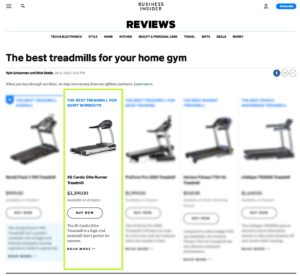 Peloton and its CEO John Foley made a 180-degree change in their stance shortly after and apologized for their reaction to the CPSC.

In a statement, Peloton apologized for not acting more quickly to resolve the issue after reports of one death and dozens of injuries.

“I want to be clear, Peloton made a mistake in our initial response to the Consumer Product Safety Commission’s request that we recall the Tread+,” CEO John Foley said in a statement made May 5, 2021. “We should have engaged more productively with them from the outset. For that, I apologize.” 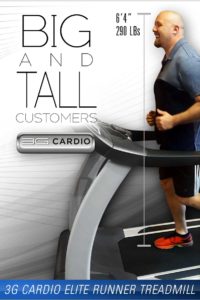 It will cost Peloton a great deal more to refund or replace the Tread or Tread+ products. The company is advising customers to immediately stop using the equipment and contact Peloton for a full refund or other qualified remedies. It added that it is working on a repair that will be offered to treadmill owners in the coming weeks.

A multitude of problems have resulted from the Peloton design. The CPSC revealed that it’s received 18 reports involving the touchscreen loosening and six incidents of the touchscreen detaching and falling from the Tread.

The consumer advocate had previously warned about Peloton’s Tread+ product, after a child died after being dragged under the rear roller. There were dozens of other reported injuries.

It was a tragic accident, which could have been avoided with better designed safety features.

The regulatory agency reported that Peloton’s treadmills are designed differently than competitors, with “an unusual belt design that uses individual rigid rubberized slats or treads that are interlocked and ride on a rail.”

Other companies use a thinner, continuous belt. “There is also a large gap between the floor and the belt of the Tread+, leaving room for things to wiggle their way under,” MSNBC.com reported.

The commission released a frightening video, captured by a home security camera, of a young boy being pulled under one of the Tread+ machines and struggling to free himself.

After checking with other leading treadmill manufacturers, I learned that they have “safety shield bars” and other features to stop a child or pet from being caught in the rollers and pulled under.

The3G Cardio Elite Runner Treadmill, for instance, is equipped with robust rear Roller End Caps that covers the end of the rollers.

3G Cardio has always been very focused on providing every safety measure possible on its specialty fitness equipment. 3G Cardio believes that its end caps and safety shield on the 3G Cardio Elite Treadmill will keep pets and small children safe.

Watch the 80i Fold Flat Treadmill