3G Cardio treadmill belts are best of the best 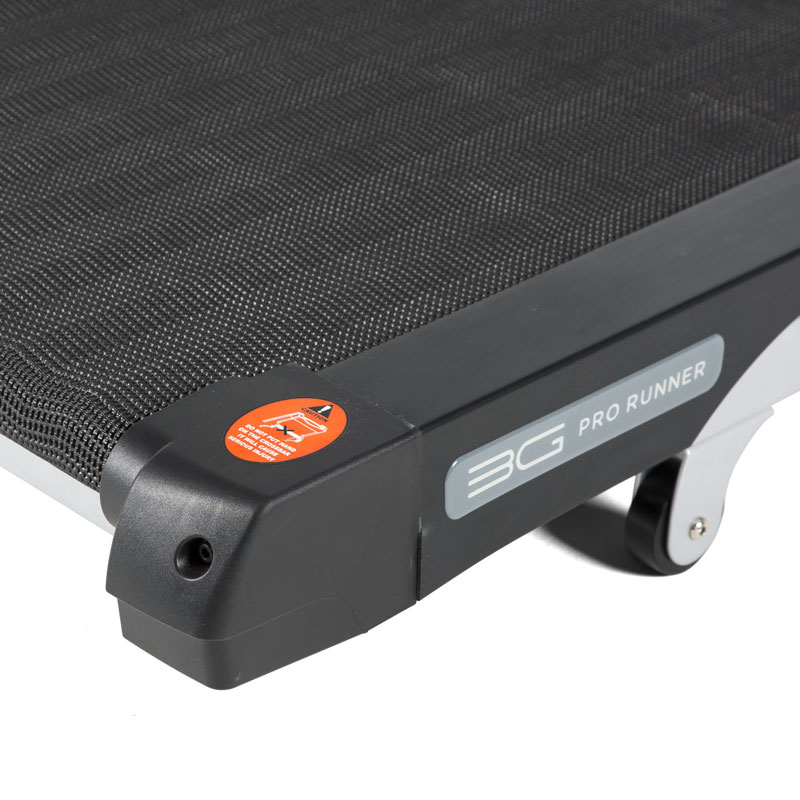 One of the reasons that the 3G Cardio Elite Runner Treadmill and Pro Runner Treadmill have been so popular with customers and fitness reviewers alike is the innovative Ortho Flex Shock™ suspension system.

The 3G Cardio orthopedic treadmill belts are thicker and more comfortable to exercise on and than most other top-rated models from competitors. You get a great workout and there’s less wear and tear on your body than with traditional belts.

An orthopedic treadmill belt cushions the impact when the foot strikes and will reduce some of the shock. 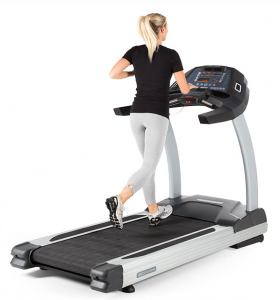 These belts actually debuted on “cheapie” models that had subpar overall suspension systems and parts and were flimsy to run on, but the concept caught on and the idea of an orthopedic treadmill belt began to create interest among consumers and manufacturers alike.

Even if you have the best running shoes, it’s going to be hard on your feet and legs to run on concrete. Likewise, a treadmill belt that offers better cushioning is going to feel better to run on.

Although an orthopedic treadmill belt makes complete sense, manufacturers of high-end treadmills resisted including them on their machines because the heavier belts can make it tougher on the motors. The extra thickness generated more heat on the motor.

However, recent innovations now allow orthopedic treadmill belts to “breathe” and the heat to be dissipated on a high-end treadmill.

The 3G Cardio Elite Runner Treadmill retails for $3,999 and has a DC 4.0 hp motor, 22×62 belt size, max user weight of 400 pounds and assembled weight of 386 pounds. This is a high-end treadmill, which is about half the price of comparable commercial and elite treadmills. This 3G Cardio Elite Runner Treadmill has an upgraded, commercial Ortho Flex Shock™ suspension system to provide plenty of cushion over the powerful motor in the privacy of your own home.